Because of his constant pursuit for Innovation in the Food Industry, Massimo made the Top Ten in the 2020 Nation Restaurant News Power List of Restaurant Leaders changing the industry, placing at # 7. The list focused on technology and innovation, and featured individuals bringing game changing solutions and unrivaled creativity to the biggest issues facing restaurants today.
Massimo was recently voted in NRN Readers Pick as one of Most Influential CEO’s in America in 2021 and 2022.
Massimo’s goal is to bring Robotics and Automation into the Food Space.
As a CEO and Co-Founder of Piestro, Massimo and his Team have developed a Fully Automated Pizzeria that makes Pizza from scratch in less than 3 minutes, called Piestro (The Pizza Maestro).
Massimo also sits on the Board of Directors and brings Operational knowledge to the development of Miso Robotics, the Company that fathered Flippy the Robot, a Kitchen Assistant that has the ability to handle grilling burgers and frying food in a traditional fryer via AI, Cook Right a navigation System for the perfect cooking and other robotic solutions.

In 2017 Massimo along with Jeffrey Kalt founded Kitchen United with the first outpost in Pasadena California. Now Massimo and Jeffrey are at it again and will be launching SOIGNE’ an evolution of the space with what they call EC Markets, for Epicurean Convenience Markets. Stay tuned for it.
Prior to launching Kitchen United, Massimo owned and operated PH+E, a boutique consulting firm focusing on opening restaurants, hotels and bars across the US, Mexico and Europe. He served as Vice President of Operations for SBE Entertainment, controlling all operational aspects for the Restaurants and Nightlife division. Previously he covered the same role at Wolfgang Puck Catering and Events, overseeing operations for all venues in S. California.
Formerly, Massimo owned and operated restaurants in NYC and Los Angeles and ran the Food and Beverage Department for The Ritz Carlton Marina Del Rey and Hillcrest Country Club in Beverly Hills.
Massimo was raised in a seven-generation family in Hospitality in the Lake District outside of Milan, Italy. 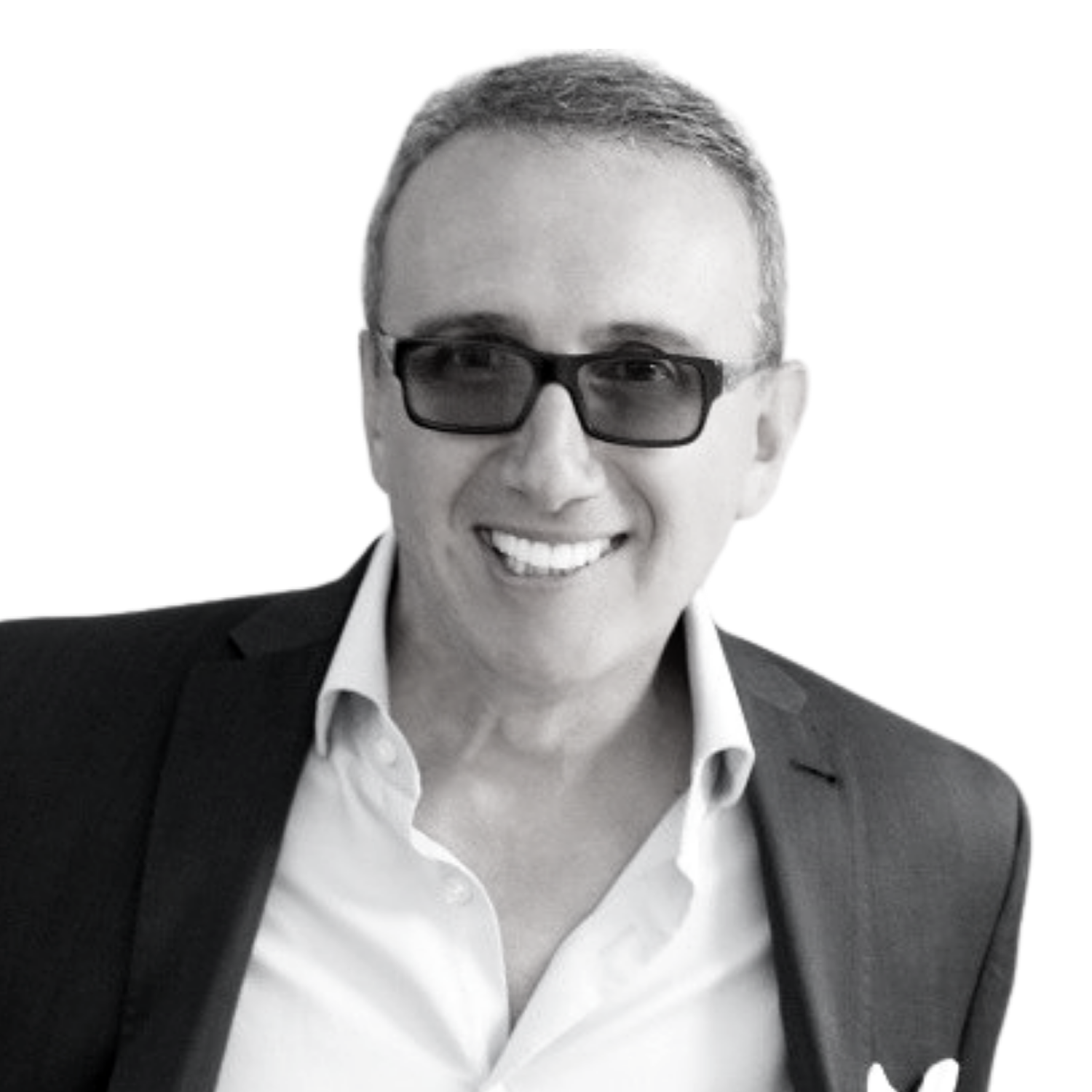