Dave Harris has served as CIO at Shake Shack since February 2019 and is responsible for overseeing all aspects of technology at Shake Shack. Prior to joining Shake Shack, Dave served as Vice President of Digital Technology at Newell Brands, a consumer goods company, where he had global responsibility for the eCommerce and Digital Marketing technology across their diverse portfolio of brands including Sharpie, Elmers, Contigo, Graco, Calphalon, Coleman, Marmot, Rubbermaid and Yankee Candle. Before Newell, Dave was CIO at Yankee Candle where he was responsible for leading the global IT function. There, he led the development of their omnichannel strategy which included deployment of a new POS across 600+ retail stores as well as the implementation of the web, mobile and kiosk technology. Prior to joining Yankee Candle, Dave held various technology leadership roles at Legends, jetBlue Airways, Avis Rent A Car and Virgin Atlantic Airways, where he developed and led teams responsible for consumer websites, reservations and POS systems, loyalty programs, information security, infrastructure, operations and compliance. 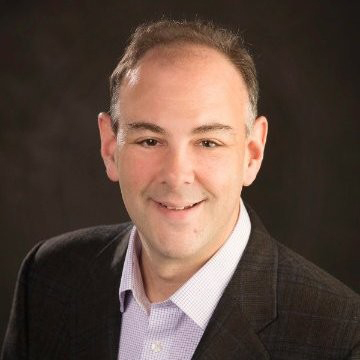